The Calm After The Storm | Ohio Sea Grant

Recovering from a dark and stormy night – or day – along the Lake Erie coast can be a challenging proposition. But Ohio Sea Grant Extension Educators Scott Hardy, Sarah Orlando and Joe Lucente are hoping to make it a bit easier.

“Storms can have a big impact on communities environmentally, economically and even from a safety standpoint,” Hardy said. “I’m working on ways to help educate locals on the hazards associated with coastal storms and trying to conduct applied research that city officials, resource managers and planning departments can use.”

His large-scale research project will measure vulnerability to coastal storms, flooding and erosion in all the municipalities of Lake County. “I’m also trying to gauge their adaptability and their capacity for resilience and rank them,” Hardy said. “Those that have very high vulnerability and very low resilience will be the target of an outreach and education program.”

He envisions that program including an individualized written report outlining a plan for green infrastructure to counteract storm hazard threats and community outreach to teach citizens how to stay safe in their homes and on the water during storms.

Orlando and fellow extension educator Lucente are leading one of the projects that received funding through the small grants program.

“The goal … is to understand drivers for and barriers to (marinas) preparing for extreme weather hazards and to develop a tool that will help marina owners now and in the future,” said Orlando, program manager for the Ohio Clean Marinas Program.

When the remains of Hurricane Sandy hit Lake Erie in October 2012, many marinas were unprepared for that level of severe weather – waves up to 20 feet high, compared to 1- to 3- foot waves on a typical day or 3 to 6 feet on a rough day.

“Some (communities) took months to recover. So those experiences we heard about through our normal relationships with marina owners, in combination with our projections for more frequent and severe storms, led us to pursue the grant,” Orlando said.

So far, researchers working on the project have conducted three focus groups with marina owners to learn what challenges they face in developing and executing a plan for storm preparation. The goal of the project is to create a physical tool that marina owners can use to prepare for storms.

“(It would be) a binder or notebook that will have a condensed list of resources and information on what to do if a storm is coming their way and what information they should be providing their boaters to make sure they’re prepared for coastal storms,” Orlando said. “Basically a template that is customized for marinas in the Great Lakes to have on their shelf that can be ready to go if and when something like Superstorm Sandy happens again.”

Storm awareness and coastal resilience are issues the East and Gulf coasts have been dealing with for years. With the expected increase in storms caused by climate change, it’s time for communities in the Great Lakes states to make plans and create tools specifically for this region, Orlando said. 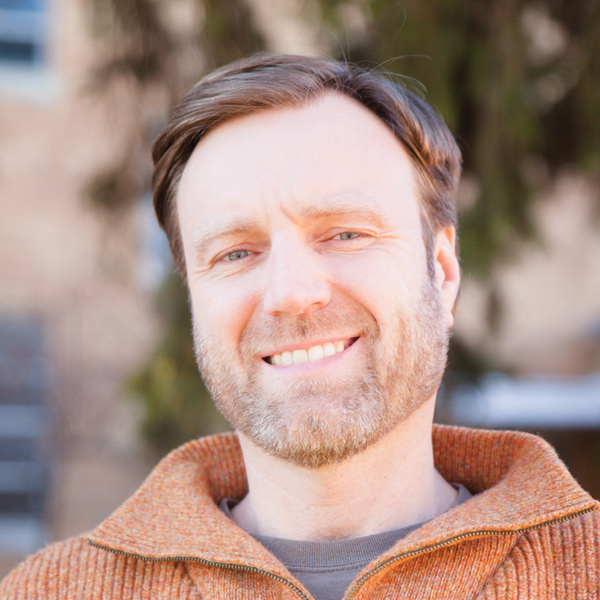 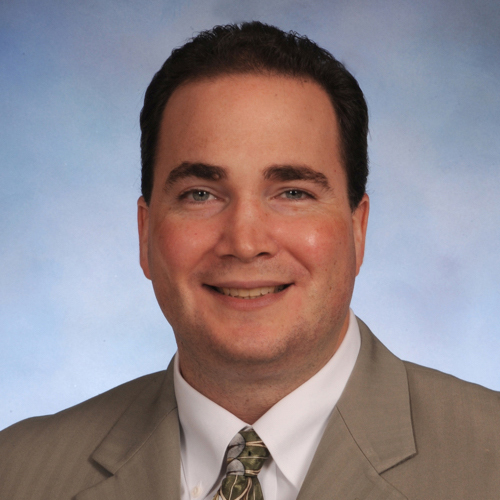