COLUMBUS Researchers at The Ohio State University are studying how well fish can see both prey and predators underwater, and how that ability is influenced by changes in water clarity. They hope that the research will help Lake Erie fisheries adapt to algal blooms that reduce underwater visibility, which is important to visual hunters such as walleye.

Fish tend to follow a rotating stripe pattern that can be set up around a round tank in the lab. This allows researchers to study how well fish can see in various water conditions – no movement means the water is too murky for them.

“We wanted to integrate this really basic science – visual physiology – with the people who are out there catching the fish,” said Dr. Suzanne Gray, lead researcher on the Ohio Sea Grant funded project. “Walleye fishing in Ohio is close to a $1.8 billion industry, and walleye are going to be influenced in some way by changes to the visual environment that happen with the algal blooms in the late summer and fall.”

Gray, an assistant professor in Ohio State’s College of Food, Agricultural, and Environmental Sciences, and her collaborators Dr. Jeremy Bruskotter and Eugene Braig are also adding a citizen science component to the project, using surveys and interviews to draw on Lake Erie charter captains’ expertise in selecting fishing lures, based on years of experience taking clients out to fish for the species of interest to this project. They will then test those lures in lab settings to provide science-based data for anecdotal knowledge of what lures work best for which fish under varying conditions.

“Our goal is to create a citizen science project associated with fishing success, with different colors or types of lures, under different turbidity conditions,” Gray explained. “We’ve had a positive response from the fishermen, who want to do anything they can to understand the fishery better. Which makes sense; it’s their livelihood and these blooms are potentially harmful to their business.”

Ohio State PhD student Chelsey Nieman already completed a pilot study for the project at Stone Lab, working out details like setting up tanks for various experiments and taking care of the fish used in the study. Her two months at the lab were funded by Ohio Sea Grant’s Small Grants Program, which provides up to $10,000 in research support to applicants.

The Ohio State University’s Ohio Sea Grant College Program is part of NOAA Sea Grant, a network of 33 Sea Grant programs dedicated to the protection and sustainable use of marine and Great Lakes resources. For information on Ohio Sea Grant and Stone Lab, visit ohioseagrant.osu.edu. 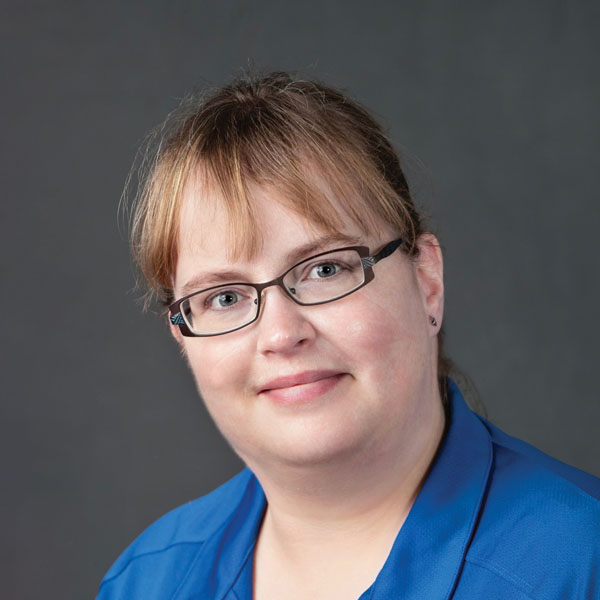