Columbus Researchers funded by Ohio Sea Grant and the Ohio Department of Higher Education (ODHE) Harmful Algal Bloom Research Initiative (HABRI) are tracing contamination from harmful algal bloom toxins in food, specifically fish caught in Lake Erie and vegetables watered with lake water. They have so far found some toxin in their samples, but emphasize that amounts are too low to raise immediate concerns.

Drs. Stuart Ludsin, Jiyoung Lee and Jay Martin at The Ohio State University are developing and refining methods to test for microcystin, a major toxin produced by harmful algal blooms, in fish and produce.

“While we did find microcystin in these fish, they’re not at a level that impacts public health,” said Martin, professor in Ohio State’s Department of Food, Agricultural and Biological Engineering. “If anglers and the public abide by the advisories that are sent out from the Ohio Environmental Protection Agency, which are usually about one fish meal per week, then they’re going to be fine.”

The research team tested walleye, yellow perch and white perch, as well as lettuce, carrots and green beans during their experiments. In addition to using a technique called ELISA, which is commonly used for these types of studies, they developed a procedure to use liquid chromatography tandem-mass spectrometry with the fish samples to offer more information about both the amount and the types of toxin contamination they found.

“We’ve used that procedure to process samples from Lake Erie and Grand Lake St. Marys for the Ohio Environmental Protection Agency and the Ohio Department of Natural Resources, so the state is already benefiting from the development of this method,” said Ludsin, associate professor and co-director of Ohio State’s Aquatic Ecology Laboratory.

Lee’s lab focused on produce, testing not just how much microcystin was present in the plant samples, but also where the toxin was present: the root, the leaves, or the soil surrounding the plant.

“We found that green beans accumulate more than carrots, and both accumulate more than lettuce,” Lee, associate professor of environmental health sciences, summarized. “And then it looks like there is generally more toxin in the roots, and that makes sense because we water around the root area.”

More details on this research are available in the Winter 2016 issue of Ohio Sea Grant’s Twine Line magazine, available online. The project concludes in June and additional updates will be available as part of an annual HABRI report.

The Harmful Algal Bloom Research Initiative (HABRI), funded by the Ohio Department of Higher Education and managed by Ohio Sea Grant and the University of Toledo, connects research teams across the state and beyond to find new approaches to reducing harmful algal blooms in Lake Erie, using input from stakeholders that range from state agencies to local farmers. More information on HABRI is available at go.osu.edu/habri. 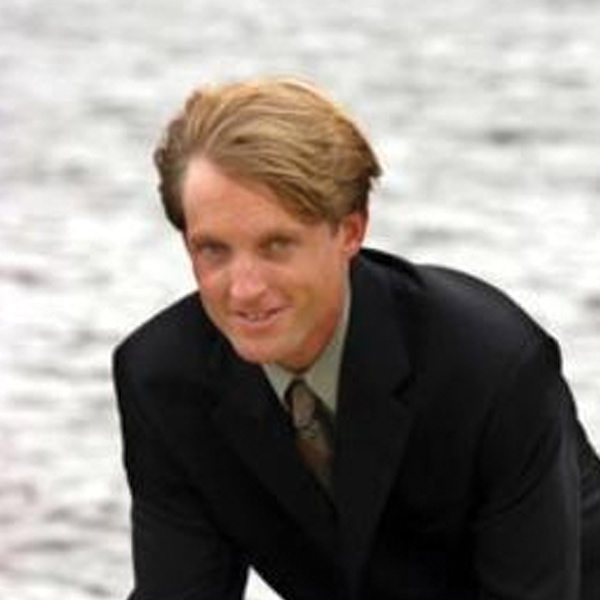 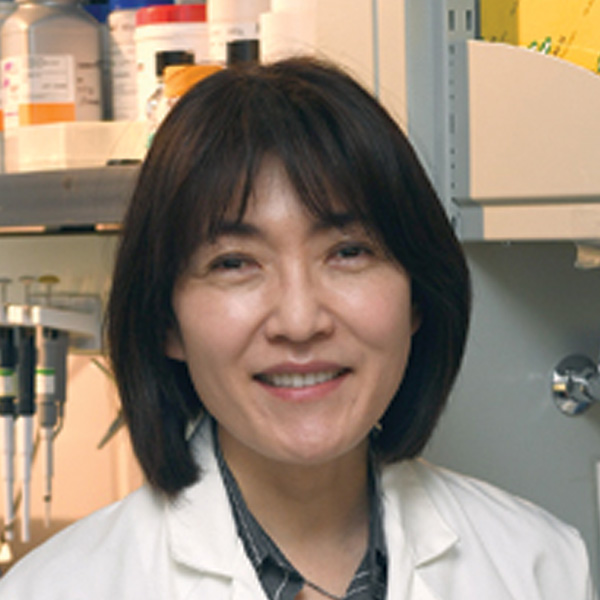 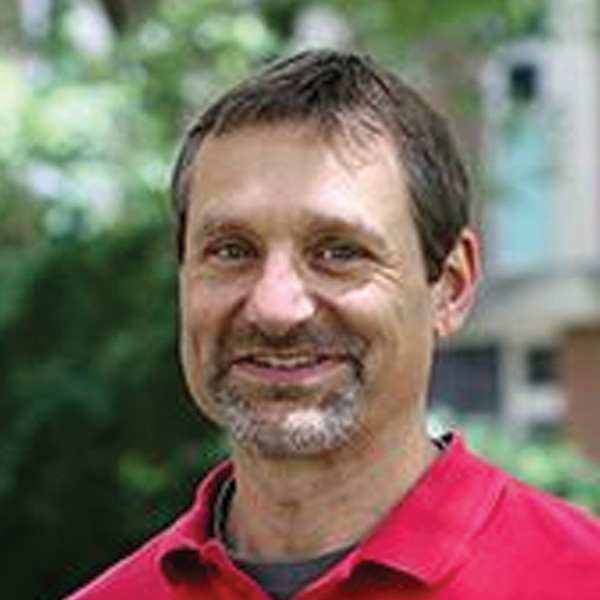