In the summer of 2014, toxin-producing algae led to the city of Toledo shutting off drinking water for half a million residents. Once the immediate crisis was over, state agencies and Ohio universities came together to address the critical gaps in knowledge about tracking and dealing with harmful algal blooms. With funding from the Ohio Department of Higher Education, the Harmful Algal Bloom Research Initiative (HABRI) was born in 2015.

“HABRI has created a dialogue between researchers and management officials to exchange information about cutting-edge science and practical needs — accelerating the process of finding solutions.”
Dr. Tom Bridgeman, The University of Toledo

HABRI is only three years old, but it has already yielded results. By focusing the 2016 funding on projects that addressed some of the explicit needs of water treatment plant operators and government agencies, the researchers were able to work with stakeholders to provide useful information in user-friendly formats. That work can range from developing instructions for lower-cost algal toxin removal to helping agencies use satellite images to connect a bloom’s size and density to whether it’s likely to produce toxins.

“HABRI has brought together researchers and agency personnel from across Ohio to work together on solving the harmful algal bloom problem,” said Dr. Christopher Winslow, Ohio Sea Grant’s director. “In addition to addressing real-world problems with concrete approaches, the structure of the initiative also provides a model for other states that could benefit from similar partnerships between academic institutions, public agencies and state government.”

The second round of projects reported final results in June 2018, making the most of $4.5 million in funding (including $500,000 from the Ohio Environmental Protection Agency) to track algal blooms, develop new protocols to keep water treatment plant reservoirs safe, and examine other ways in which Lake Erie residents may be exposed to algal toxins. The complete report and an executive summary are available at go.osu.edu/habri.

The initiative also continues to fund research projects to address harmful algal blooms and their impacts on the state. In early 2018, $4 million were awarded to 21 research teams studying topics that range from the creation of new therapies for toxin-induced liver problems to the impacts of toxic cyanobacteria on young Lake Erie sport fish. Final results from these projects are expected in 2020.

While much of the current research on harmful algal blooms focuses on Lake Erie’s western basin, Dr. Justin Chaffin at Ohio State’s Stone Lab, along with partners from Defiance College and Kent State University, is also exploring what’s happening in the central basin, from the Lake Erie Islands to Erie, Pennsylvania.

The researchers identified cyanobacteria – the blue-green algae that form harmful algal blooms – in the central basin, and whether they can produce toxins such as microcystins, which can negatively affect the liver. This information helps guide decision-making processes for state and federal agencies with timely information about water conditions and potential steps they need to take to keep residents safe.

Samples from the central basin, collected between 2013 and 2017, were used to identify the cyanobacteria commonly found in the water, along with water quality indicators like temperature, dissolved oxygen and phosphorus content.

In 2016 and 2017, frequent sampling during the summer focused on algal toxins in the water. “We looked for the cyanobacterial genes that are responsible for producing microcystins, saxitoxins and cylindrospermopsins, three major toxins of concern in Lake Erie,” said Chaffin.

NEXT :: There's an App for That 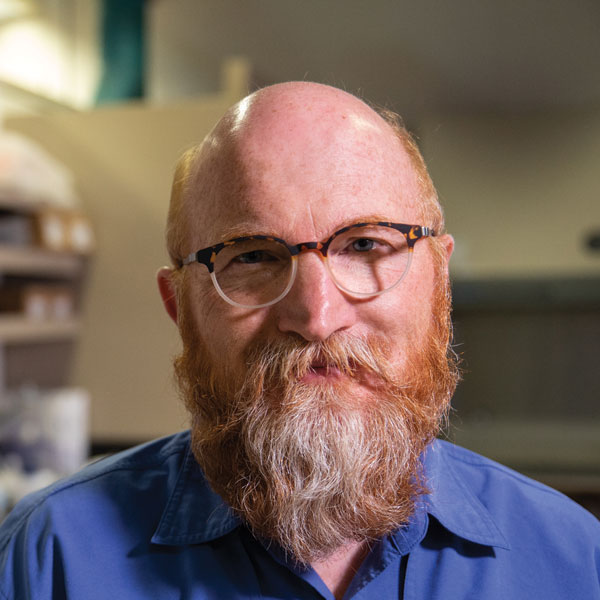 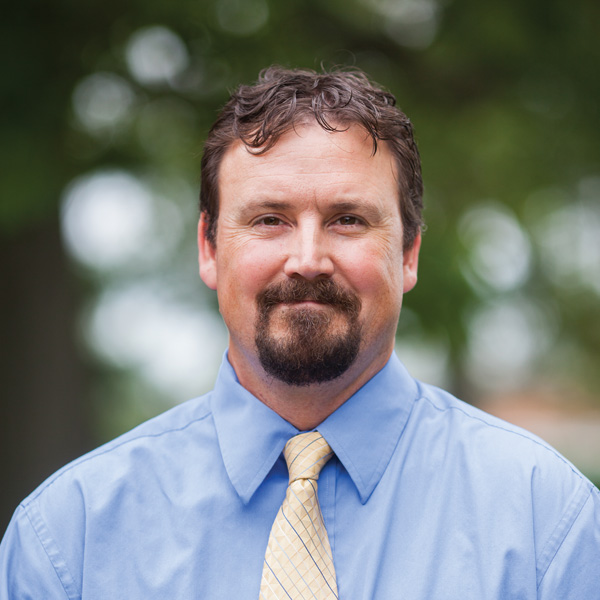 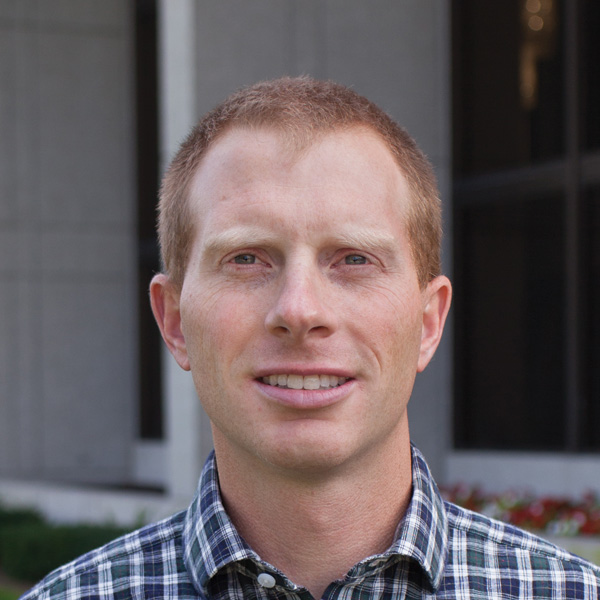