There's an App for That | Ohio Sea Grant

“Can fish see the bait on the hook?”

For Lake Erie charter captains, who make a living off sportfish finding their way to their clients’ lures, it’s an important question to answer, and Ohio Sea Grant researchers are on the case.

Dr. Suzanne Gray at The Ohio State University is studying how suspended sediments or algae in the water affect walleye and their preferred prey, the emerald shiner. Because walleye are visual hunters, murky waters could impact their ability to find both shiners, their primary prey, and fishing lures.

In a previous study funded by Ohio Sea Grant, the researchers found that algal blooms affect the fishes’ vision much more than muddy water. “We found that both walleye and emerald shiner had about 40 percent reduced visual sensitivity under algal compared to sedimentary turbidity,” explained Gray, meaning that the fish could see better when the water was brownish compared to when it was greenish. “We were kind of surprised by that.”

To help take those findings into the field, the research team connected with the Lake Erie Charter Boat Association to find charter captains who would be willing to participate in the study. Doctoral candidate Chelsey Nieman created a phone app for the captains that allowed them to submit photos of water conditions and any walleye they caught on charter trips directly to the researchers. With 19 captains submitting photos during the 2017 and 2018 fishing seasons, the team has received about 200 photos so far.

“The thing we realized is that the captains want to help, but their bottom line is what matters,” said Gray. “So on days when they’re out and the fishing is amazing, they don’t really have the time to stop and take pictures. But they actually really like it on days that are slow fishing because it gives them something to show their clients.”

Gray and Nieman presented their project at three of the annual Charter Captain Conferences that Ohio Sea Grant Extension lead Tory Gabriel organizes in the spring, just before fishing season starts. The presentations were not only a good way to recruit captains for the citizen science part of the research, but also gave the captains who signed up a framework for passing the information on to their clients.

The partnership with Lake Erie charter captains will continue into the next round of Ohio Sea Grant funding, awarded earlier in 2018. But Gray and her team will also expand another aspect of their hands-on field research: controlled angling experiments.

“These experiments are where we take what we’ve learned about the vision of the fish in the lab, and we go out and angle for walleye using different lure colors under different conditions,” said Gray. “So we want to go out after a storm when it’s really turbid, or in late July when there’s an algal bloom, and test out these different lure colors to look for that real-world application of what we’re learning about the fishes’ vision in the lab.”

In addition to doing their own angling, the researchers will also use data from the Ohio Department of Natural Resources Division of Wildlife’s annual creel survey, which has been collecting information about when and where people are angling and what they’re catching since the early 1980s. Connections with the agency were made through project collaborators Dr. Jeremy Bruskotter and Eugene Braig, who have worked with Division of Wildlife personnel on past research.

“What we’re hoping is that we can take what we’ve learned about the vision of walleye and their prey, along with the measurements of the color and clarity of the water, and link that lab-based data with this field data based on human use to try to understand how the algal blooms are affecting the success of the fishery from both the fish and the angler perspectives,”
Gray explained.

And considering that sport-fishing contributes close to $1.8 billion to Ohio’s economy, those are important perspectives to have. 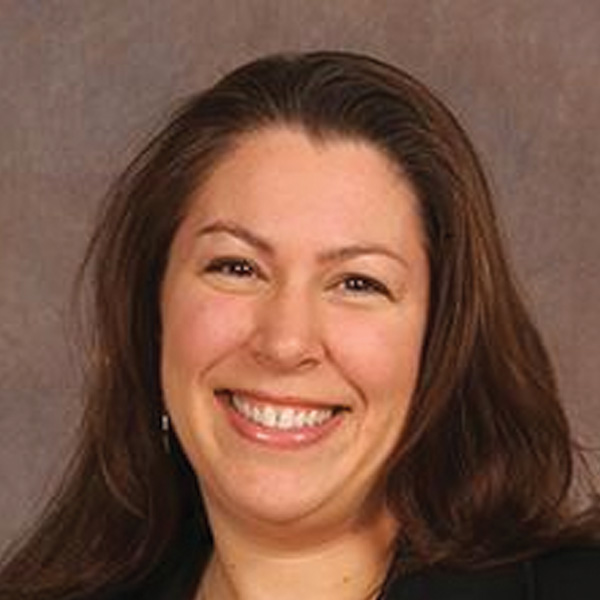