Many Ohio communities draw their drinking water from Lake Erie, so making sure that any harmful algal bloom toxins are removed before the water reaches consumers is essential to maintaining public health. While water treatment plants currently use activated carbon, ozonation, and other methods to treat for algal toxins, researchers are developing new approaches that use microcystin-degrading bacteria to remove toxins from their source water.

By growing bacteria in thin layers called biofilms on solid surfaces, the researchers developed and tested biofilters that removed and degraded algal toxins from water as it flowed through these filters. The group was issued a patent on this technology in May 2021.

Their current work focuses on scaling up their previous laboratory experiments from small filters to filter sizes more likely to be used in water treatment plants and testing different water pressures, temperatures, and changes in water composition.

The researchers also analyzed the genetic information of their biofilter bacteria, in large part to ensure that the bacteria are unable to cause disease in humans. Testing in mice confirmed that water treated with these filters is safe to ingest, as both normal and immunocompromised mice showed no signs of illness after four weeks of drinking water treated with the biofilm bacteria. Examination of organ tissues also confirmed no signs of disease or inflammation. 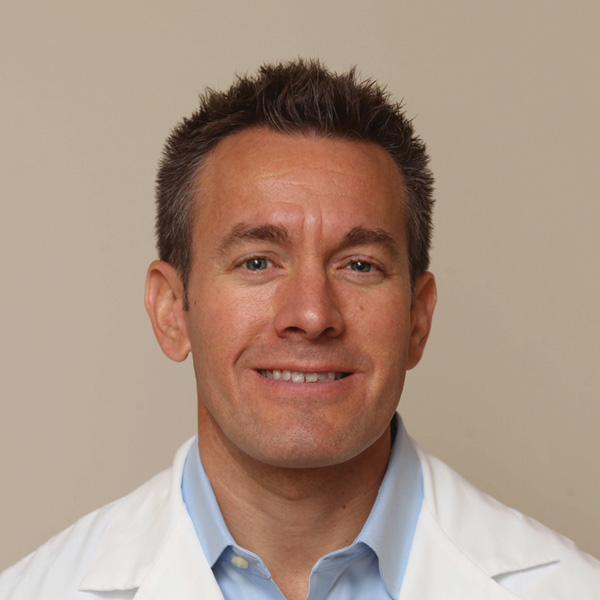